What are Health Savings Accounts (HSAs)?

What are Health Savings Accounts (HSAs)? 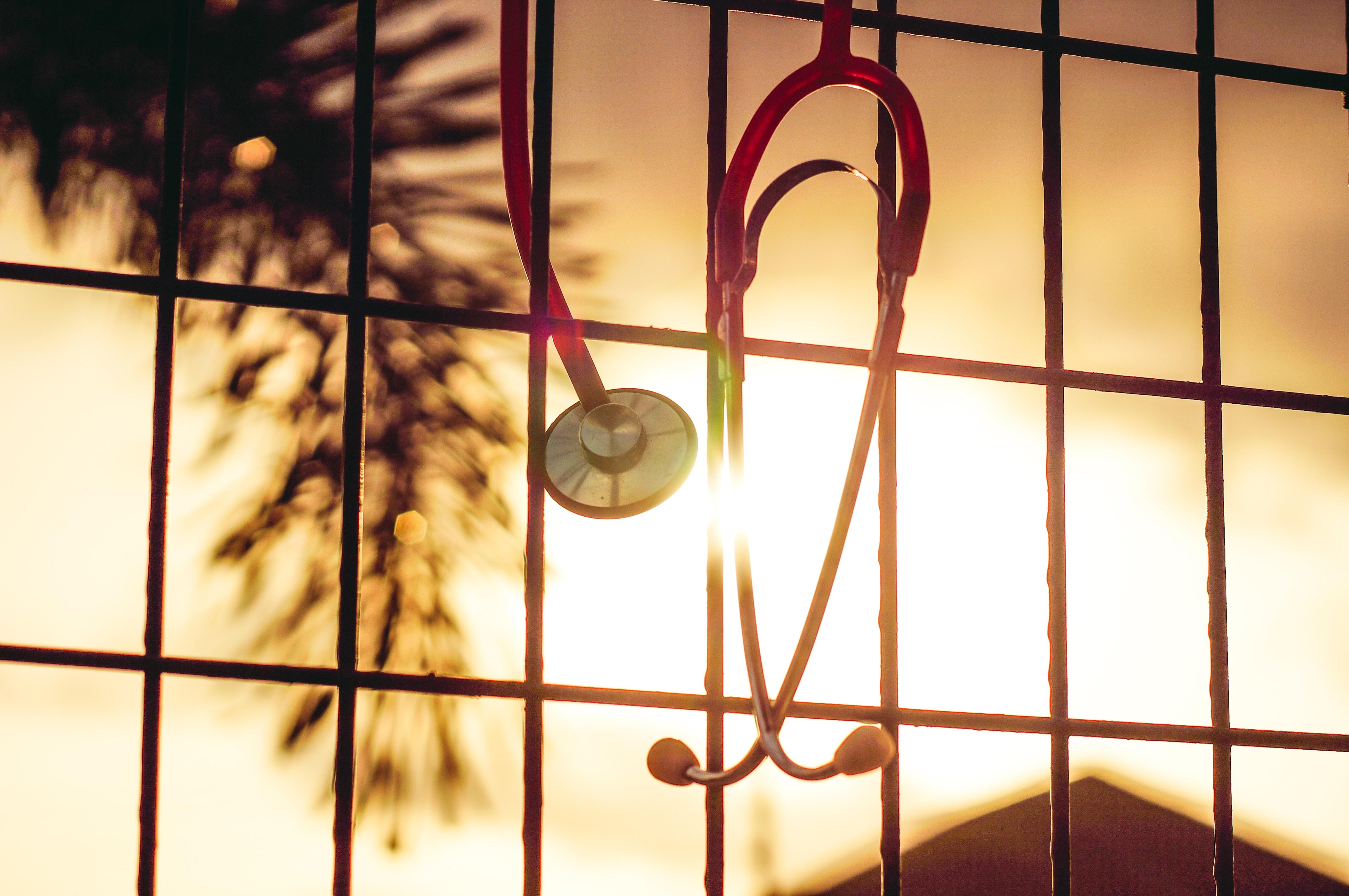 Health Savings Accounts (HSAs) are a special form of savings that provide a unique way to offset the rising costs of health care. These accounts not only offer tax advantages for contributions and withdrawals, but have a variety of investment options, are portable in the event the owner changes employers, and can be passed to a surviving spouse upon the owner's death.

In addition to the tax benefits of HSAs, they also offer more flexibility than other forms of saving for medical expenses. For example, funds may remain in an HSA until needed, and there is no set timeframe during which the money must be spent. Also, HSAs are portable, meaning they can be kept even if the employee changes employers or leaves the workforce.

QUALIFYING FOR AN HSA

To be eligible to contribute to an HSA, an individual must meet the following requirements:

A high deductible health plan is a plan that has a higher annual deductible than typical health plans, and also caps the out-of-pocket amount spent on medical expenses (deductible plus coinsurance) in any given year. The thresholds are adjusted annually, and are based on whether the insurance covers one person or the family. The 2022 levels are shown below:

The maximum contribution to an HSA is based on the type of coverage purchased. For 2022, the HSA contribution limits are as follows:

HSAs are always titled in one individual's name - there is no such thing as a joint HSA - although each spouse may establish their own HSA if they meet the eligibility requirements. If either spouse has family coverage under the HDHP, their combined contributions can't exceed the maximum for family coverage. The total HSA contribution can be allocated between their two accounts in any amount as long as it doesn't exceed the maximum amount. If each spouse is age 55 or older, they can also each make a catch-up contribution for the year, although each amount must be contributed to their own account. Each spouse's HSA can be used to pay expenses incurred by the owner, their spouse or any dependents (see the section titled Qualified Medical Expenses for more information).

HSA Planning Tip if one spouse is enrolled in Medicare

Q: What is my contribution limit if I have family HDHP coverage for the entire year and the plan also covers my spouse who is covered by the plan and also has coverage through Medicare?

A: You may contribute the §223(b)(2)(B) statutory maximum for family coverage, which is $7,300 for 2022 (plus a catch-up of $1,000 if age 55 or older). Your spouse having other coverage does not affect the individual's contribution limit, except that if the spouse is not an otherwise eligible individual, no part of the HSA contribution can be allocated to the spouse. The contribution must be deposited into an HSA in your name, not in the name of the spouse who is covered by Medicare.

Contributions for the current tax year may be made until that year's tax filing deadline, not including extensions (generally April 15 of the year after the year to which the contribution applies).

Contributions in excess of the maximum are not deductible, and instead must be included in gross income, and are also subject to a 6% excise tax. Excess contributions withdrawn by the tax return due date, including extensions, are not subject to the extra tax. Any earnings attributed to the excess contribution must also be withdrawn and reported as income in that year.

Distributions from an HSA are tax-free if they are used to pay for qualified medical expenses (see the following section for more information), or to reimburse the owner for expenses they paid directly. Distributions for any other reason are considered nonqualified and will be subject to income tax and a 20% additional tax. Nonqualified distributions after age 65, or upon the death or disability of the HSA owner, are taxable but are exempt from the 20% penalty. Tax-free distributions for qualified medical expenses are allowed even if the HSA owner is no longer eligible to make contributions to the account.

Qualified distributions from the HSA do not have to be made in the year the qualified medical expense actually occurred. Qualified distributions may be made in a later year for expenses incurred in a previous year, as long as no other reimbursement was made nor any tax benefit derived from those prior medical expenses. The reimbursement must occur during the owner's lifetime, however. As a result, HSA owners may want to pay for medical expenses with non-HSA funds, while allowing the HSA to continue growing tax-deferred. Those expenses can then be reimbursed at a later date, perhaps as a way to provide tax-free cash flow during retirement.

Non-prescription (over-the-counter) medications, other than insulin, are not considered qualified medical expenses. Only those drugs that require a prescription, or are available without a prescription but are prescribed anyway, are qualified expenses.

Only the following forms of insurance premiums are considered qualified medical expenses:

When establishing an HSA, the account owner must also designate a beneficiary on the account. Upon the death of the HSA owner, the tax treatment of the account is based on the owner's relationship to that beneficiary.

Withdrawals from an HSA are reported to the account owner by the HSA trustee on Form 1099-SA. The owner then reports these withdrawals to the IRS on Form 8889. If any of the withdrawal is considered nonqualified, the additional 20% tax is also computed on this form.

Withdrawals from an HSA are reported to the account owner by the HSA trustee on Form 1099-SA. The owner then reports these withdrawals to the IRS on Form 8889. If any of the withdrawal is considered nonqualified, the additional 20% tax is also computed on this form.